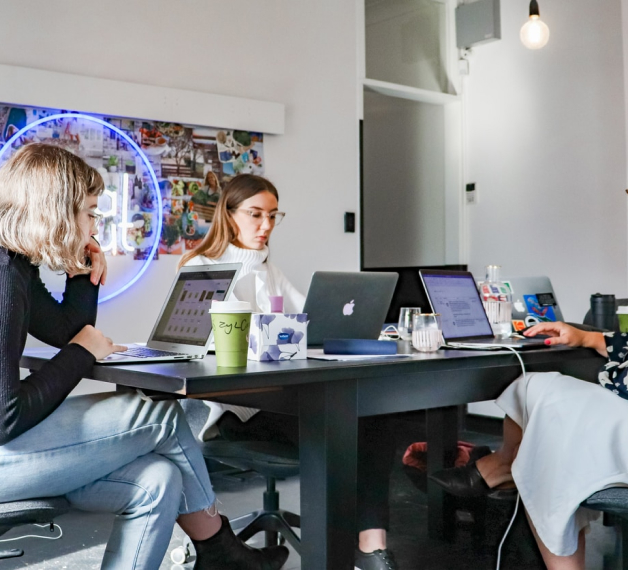 Tri-Star Media Group, LLC is a small family company headquartered just south of Nashville, Tennessee. After being raised around billboards and radio growing up in Arkansas, Tri-Star Media Group founder Ike Wingate had advertising and marketing in his blood. From a young age he was involved in construction, maintenance, design, and even sales for his father’s billboard company; Wingate Outdoor Advertising. At the age of sixteen, Ike sold his first account to a tire company and realized his fascination with advertising and the friendships he had formed in the process. To this day, back in Arkansas, that same customer still advertises with Tri-Star Outdoor.

This is the kind of long-lasting relationship Ike’s parents taught him to pursue and cultivate to keep customers coming back for years.

After spending many years in radio in Arkansas, Ike moved to Tennessee in 2006 to continue working in radio for a syndicated talk show. Ike and his wife Michelle were also married that same year and shortly after formed Tri-Star Media Group, LLC in 2009.

To visually spread the word about great businesses.

Every great business should be known.

God. Family. Work. In that order:

We strive to do great work, but at the end of the day, our existence is rooted in God and family. This means those things take ultimate priority and we pick up the work slack around those priorities. While we plant and plow, we acknowledge God is the One who brings the rain. Our words and actions must honor God. It means we are willing to do things like step up to help a teammate who needs to tend to a family emergency.

We must be people of character who treat everyone like we want to be treated while delivering exceptional value. Serve other’s interests before your own without expectation of reciprocation. Be willing to give more than you get. That includes clients, team members, our community…everyone. Ultimately, we must do what we say we are going to do while being authentic with lives that add up ethically and morally.

Relentlessly engage in a tireless pursuit of results. Do whatever it takes to get the job done with excellence as quickly as possible while keeping all relevant parties in the communication loop. Never quit, never settle, never slow down until it’s done right.

We must continually strive for innovation and opportunity by asking ourselves “is this the best way?”. Why do we do things this way and is there a better way to operate, serve our clients, and be successful? Once we find a better way, we must be willing to adapt and change.

We aren’t rocket scientists, we’re in advertising. We do a better job for our clients when we don’t take ourselves too seriously and we can tell their story in a fun way, where possible.